These are the opening week guest speakers who will be on hand for our post show Q and A. Please note that all will appear after the 6:45 show on the date indicated.

Please get your tickets at: http://cinema21.com 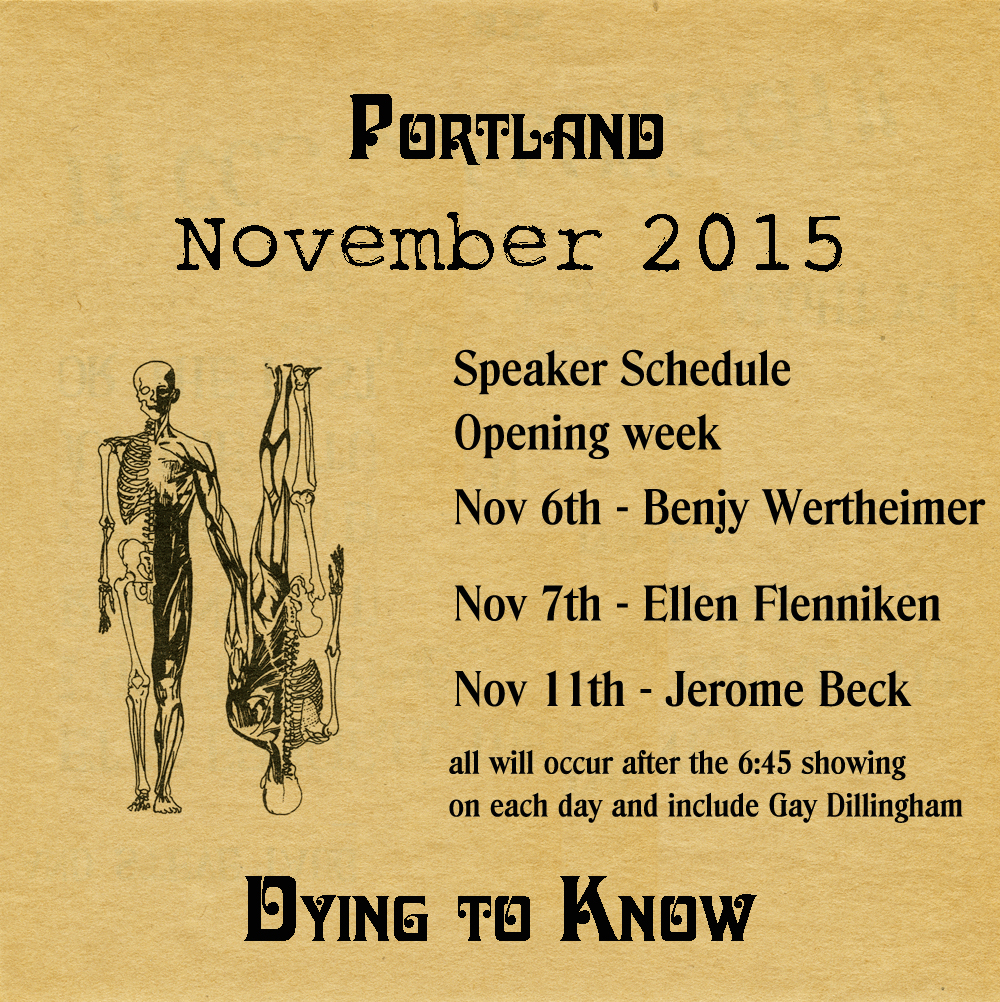 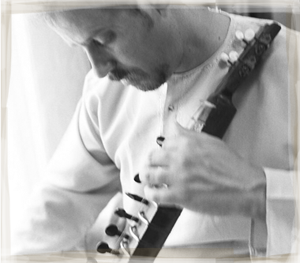 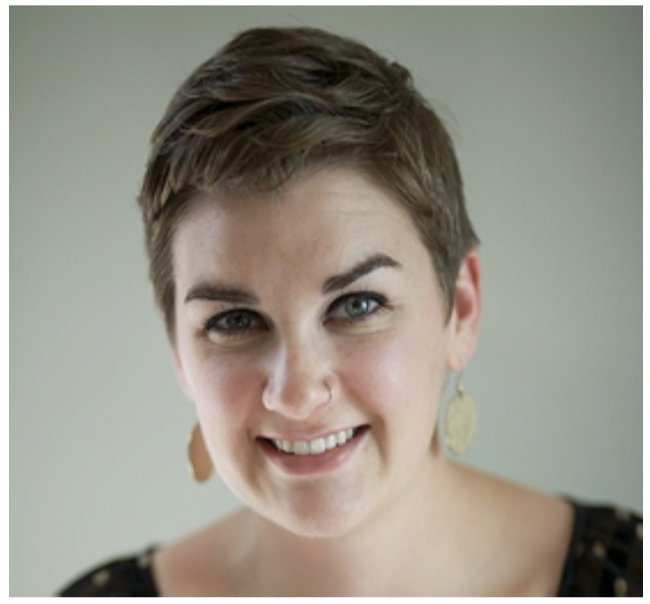 Jerome Beck Ph.D, - Jerome is a drug researcher with extensive experience in many facets of the substance (ab)use field. As a drug information specialist at the University of Oregon Drug Information Center in the 1970's and an instructor at the University of Oregon Health Education Program in the early 1980's, he gained considerable experience in tracking drug trends, and providing educational services to diverse populations of both licit and illicit substance users. After moving to the San Francisco Bay area, he became involved in a number of federally-funded sociological studies of illicit drug users while pursuing his graduate education at the School of Public Health at UC Berkeley.In particular, he closely followed and published on the emergence and popularization of MDMA, eventually serving as Project Director for the NIDA-funded "Exploring Ecstasy" study, whose findings informed his dissertation "The MDMA controversy: Contexts of use and social control" (1990). He later co-authored with Dr. Marsha Rosenbaum a book for SUNY Press on that subject, The Pursuit of Ecstasy.Dr. Beck has also served as a Co-Principal Investigator on a three site, NIDA-funded sociological exploration of "Ice and Other Methamphetamine Use." Much of the findings from this research came from in-depth interviews conducted with 450 moderate-to-heavy methamphetamine users living in the San Francisco Bay area, San Diego County or Oahu. More recently, Dr. Beck served as Principal Investigator and Investigator, respectively, on two additional federally funded studies: "LSD, MDMA and Other Psychedelics" and "Epidemiological Study of Marijuana and Health." Dr. Beck has continued to teach a course on "Cultural and Sociohistorical Foundations of Alcohol and Other Drug-Related Problems," in the UC Berkeley Extension Program over the last decade, and currently serves as a Public Health, Policy and Epidemiology Research Administrator for the Tobacco-Related Diseases Research Program (TRDRP) in the University of California Office of the President.More information about Dr. Beck's organization can be found at www.scientificanalysis.org.