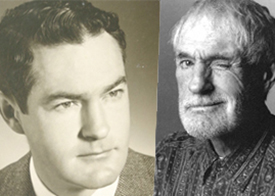 In the early 1960s Harvard psychology professors Timothy Leary and Richard Alpert began probing the edges of consciousness through their experiments with psychedelics. Leary became the LSD guru, challenging convention, questioning authority and as a result spawned a global counter culture movement landing in prison after Nixon called him “the most dangerous man in America”. 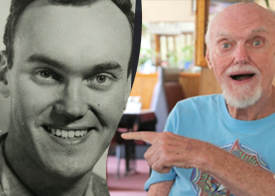 Ram Dass (born Richard Alpert, April 6, 1931) is an American contemporary spiritual teacher and the author of the seminal 1971 book ‘Be Here Now’. 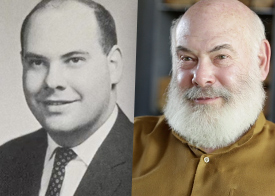 Dr. Andrew Weil is a physician, author, professor and one of the world’s preeminent media celebrities in the field of medicine and personal growth. He is a long-time advocate for both Western medicine and alternative therapies. Dr. Weil graduated from Harvard University where he was also an undergraduate reporter for the Harvard Crimson. His investigative journalism led to Leary & Alpert’s dismissal from Harvard and the unraveling of their University studies in the use of psychoactive drugs for medical research and treatments. 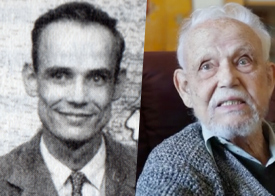 Smith’s book “The World’s Religions” has sold over two million copies and remains a popular introduction to comparative religion. Smith, through his friendship with Aldous Huxley, met Leary and Alpert and others at the Center for Personality Research at Harvard.  There, Smith was one of the active participants in Leary and Alpert’s early experiments, particularly “the Good Friday Experiment.” He termed the experiments “empirical metaphysics.  His book, “Cleansing the Doors of Perception,” describes his experiences.  Smith has both studied and practiced Christianity, mysticism, Vedanta, Zen Buddhism and Sufi Islam. 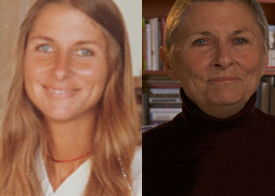 Joan Jiko Halifax is an American Zen Buddhist roshi, anthropologist, ecologist, civil rights activist, hospice caregiver, and the author of several books on Buddhism and spirituality. She currently serves as abbot and guiding teacher of Upaya Zen Center in Santa Fe, New Mexico, a Zen Peacemaker community which she founded in 1990. 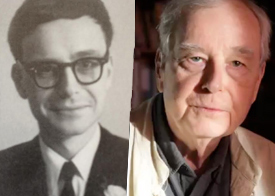 A German psychologist whose work includes extensive participation and collaboration with Leary and Alpert while at Harvard and after. Metzner continues his involvement in consciousness research. He is the cofounder and President of the Green Earth Foundation, a non-profit educational organization devoted to healing and harmonizing the relationship between humans and the Earth. 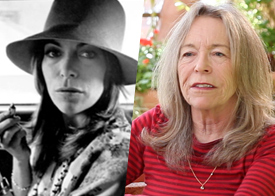 Joanna was Timothy Leary’s fourth wife however never legally married. She shared what was probably the most difficult period of his life. After meeting Leary in Europe while he was a fugitive, the couple went to Afghanistan, where they were arrested and sent to California – a foreign place where she had never been. She advocated long for Leary’s release from prison and witnesses his mistreatment there. After almost four years ot Leary’s imprisonment and turning State’s evidence, she accompanied Leary into the Federal Witness Protection plan in New Mexico. 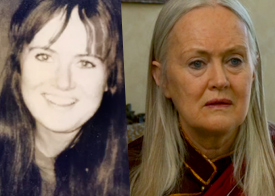 Allione is an author and teacher who has studied in the Tibetan Buddhist lineage. She was born in 1947 in Maine, in the United States, and given the name Joan Rousmanière Ewing. She first travelled to India and Nepal in 1967, returned in 1969 and in 1970 she became one of the first American women to be ordained as a Tibetan nun. She was given her vows by the Karmapa, from the Karma Kagyu school of Tibetan Buddhism, who gave her the name Karma Tsultrim Chodron. 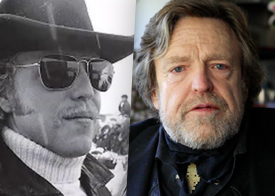 Barlow is a multi-talented poet, essayist and retired rancher from Wyoming. Known to many as a cyberlibertarian political activist, Barlow is most popularly recognized for him many song lyrics written for the rock band, the Grateful Dead. He has recently been a Fellow at Harvard University’s Berkman School for Internet and Society. Barlow and Dead musician friend Bob Weir were frequent visitors to Tim Leary’s Millbrook estate. Barlow founded the Electronic Frontier Foundation to actively advocate for digital rights and internet freedom. 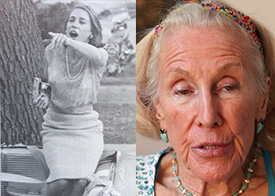 As an intimate friend to both Leary and Alpert, Peggy was instrumental in establishing a communal living and research community in Millbrook, NY once Leary and Alpert left Harvard. Peggy convinced her brothers to allow the two professors to live and conduct their unfettered and continued research into the effect of psychedelic substances on the personalities of willing participants. 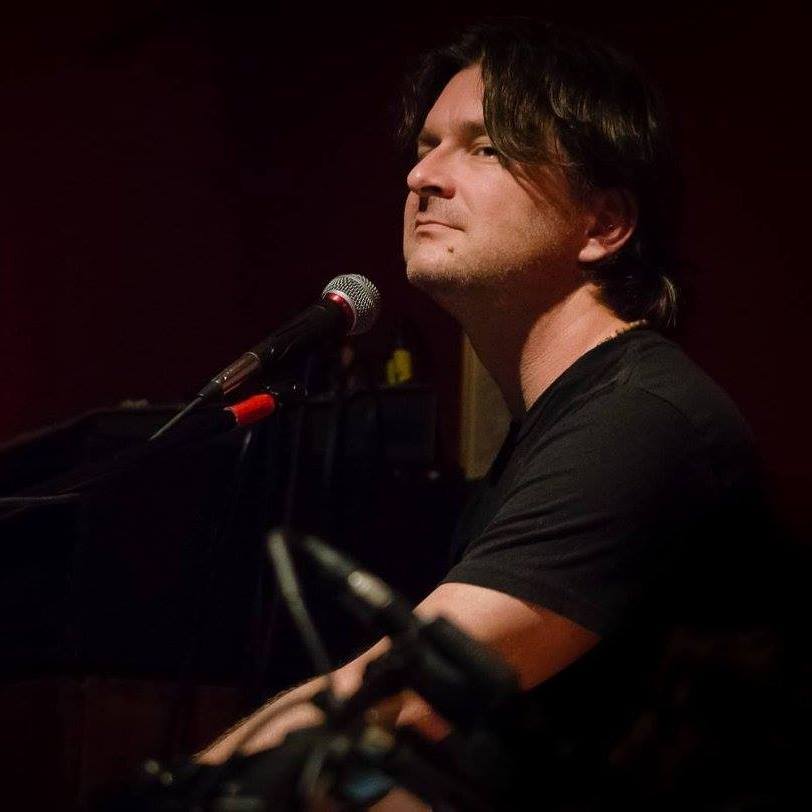 Zach is the host of the “It’s All Happening” podcast, an infrequent blogger/writer and a seasoned digital marketer and brand strategist.

Zach is also a practitioner of bhakti yoga as taught through many of the vedantic systems of Northern India. Through the practice of bhakti yoga he has found keys that unlock doorways that allow the soul to experience it’s true nature of being eternal, full of knowledge and full of bliss. In addition to bhakti yoga, Zach has been influenced by many different methods and traditions of consciousness exploration ranging from trans-humanism to buddhism and clinical psychology. Zach is also a frequent pundit on the political systems that are fueling societies economic systems and structures. At the core of all of Zach’s work is the belief that we have been fused together by the adoption and collective practice of using technology, spirituality and mysticism to define the very nature of who we are.