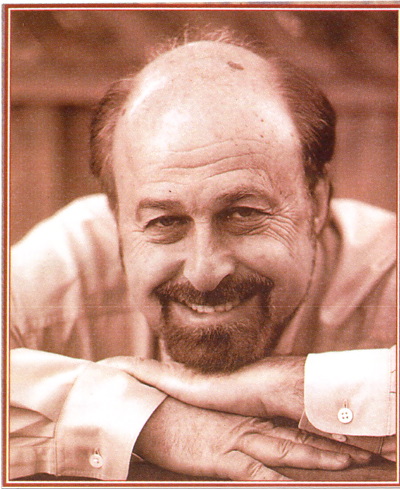 James Fadiman is an American psychologist and writer. He is acknowledged for his extensive work in the field of psychedelic research. He co-founded along with Robert Frager the Institute of Transpersonal Psychology which later became Sofia University (California), where he was a lecturer in psychedelic studies. Fadiman was born in Los Angeles and lived in Westwood. His father, William Fadiman, was a producer and story editor, and book reviewer in Hollywood, one of his credits being The Last Frontier. 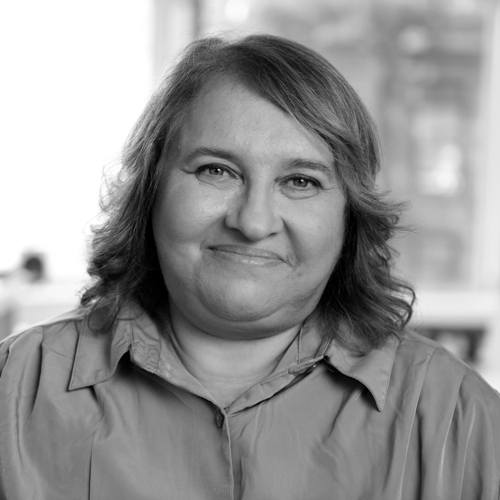 Born in New York City in 1952, Sharon Salzberg experienced a childhood involving considerable loss and turmoil. An early realization of the power of meditation to overcome personal suffering determined her life direction. Her teaching andwriting now communicates that power to a worldwide audience of practitioners. She offers non-sectarian retreat and study opportunities for participants from widely diverse backgrounds. Sharon first encountered Buddhism in 1969, in an Asian philosophy course at the State University of New York, Buffalo. The course sparked an interest that, in 1970, took her to India, for an independent study program. Sharon traveled motivated by “an intuition that the methods of meditation would bring me some clarity and peace.” In 1971, in Bodh Gaya, India, Sharon attended her first intensive meditation course. She spent the next years engaged in intensive study with highly respected meditation teachers.

Andrew Weil, M.D., is a world-renowned leader and pioneer in the field of integrative medicine, a healing oriented approach to health care which encompasses body, mind, and spirit.

Combining a Harvard education and a lifetime of practicing natural and preventive medicine, Dr. Weil is Director of the Arizona Center for Integrative Medicine at the University of Arizona, where he also holds the Lovell-Jones Endowed Chair in Integrative Rheumatology and is Clinical Professor of Medicine and Professor of Public Health. The Center is the leading effort in the world to develop a comprehensive curriculum in integrative medicine. Graduates serve as directors of integrative medicine programs throughout the United States, and through its Fellowship, the Center is now training doctors and nurse practitioners around the world.

Robert Forte is a scholar of religion and psychology interested in the individual and cultural effects of psychedelic drugs. He is the editor of Entheogens and the Future of Religion, (Council on Spiritual Practices, 1997), Timothy Leary: Outside Looking In (Park Street Press, 1999) and the 30th Anniversary Edition of The Road To Eleusis: Unveiling the Secret of the Mysteries (North Atlantic Books, 2008).

Joshua Sheridan Fouts is a globally recognized media innovator and social entrepreneur known for his visionary work paving new inroads for meaningful understanding between cultures. He is the Executive Director of Bioneers.

An anthropologist, Joshua studied art and documentary film production. He began his career in Washington, DC in the 1990s where he worked at the US State Department and began to experiment with new ways to use radio, television and Internet technology for cultural collaboration. He went on to launch two first-of-their-kind think tanks focused on digital media innovation and cultural relations at the USC Annenberg School in Los Angeles where he founded the first-ever blog about digital journalism and later created a new master’s degree in public diplomacy.

As director of communications strategy, Jag Davies works with communications, program, development and senior management staff to oversee production of all DPA publications and to facilitate best practices in the implementation of the organization’s messaging and brand identity. Davies manages a team that includes DPA’s research coordinator and communications coordinator, as well as external consultant relationships with writers, designers, and multimedia content producers.

Davies also plays a key role in DPA’s media work. He is regularly quoted in a wide range of media outlets and his writings have appeared in the New York Times, Washington Post, BBC.com, CNN.com, and dozens of regional and online publications. 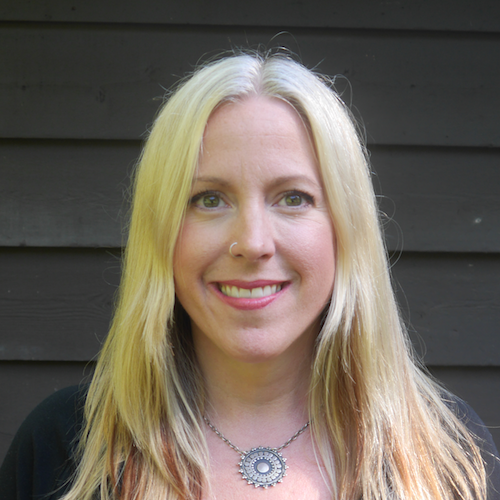 Amy earned her BS in genetics and cell biology from Washington State University in 1992. Prior to her work at the Multidisciplinary Association for Psychedelic Studies (MAPS) and MAPS Public Benefit Corporation (MPBC) she worked in clinical development and research beginning in 1993. Amy's previous experience is in the fields of immunology (Applied Immune Sciences), oncology (RPR), and vaccine development (Chiron and Novartis). Amy worked with MAPS as a volunteer starting in 2003 facilitating the development of the MDMA clinical program. In 2009, she began managing the Clinical Research group at MAPS. She is currently the Executive Director and Director of Clinical Research of MAPS Public Benefit Corporation. 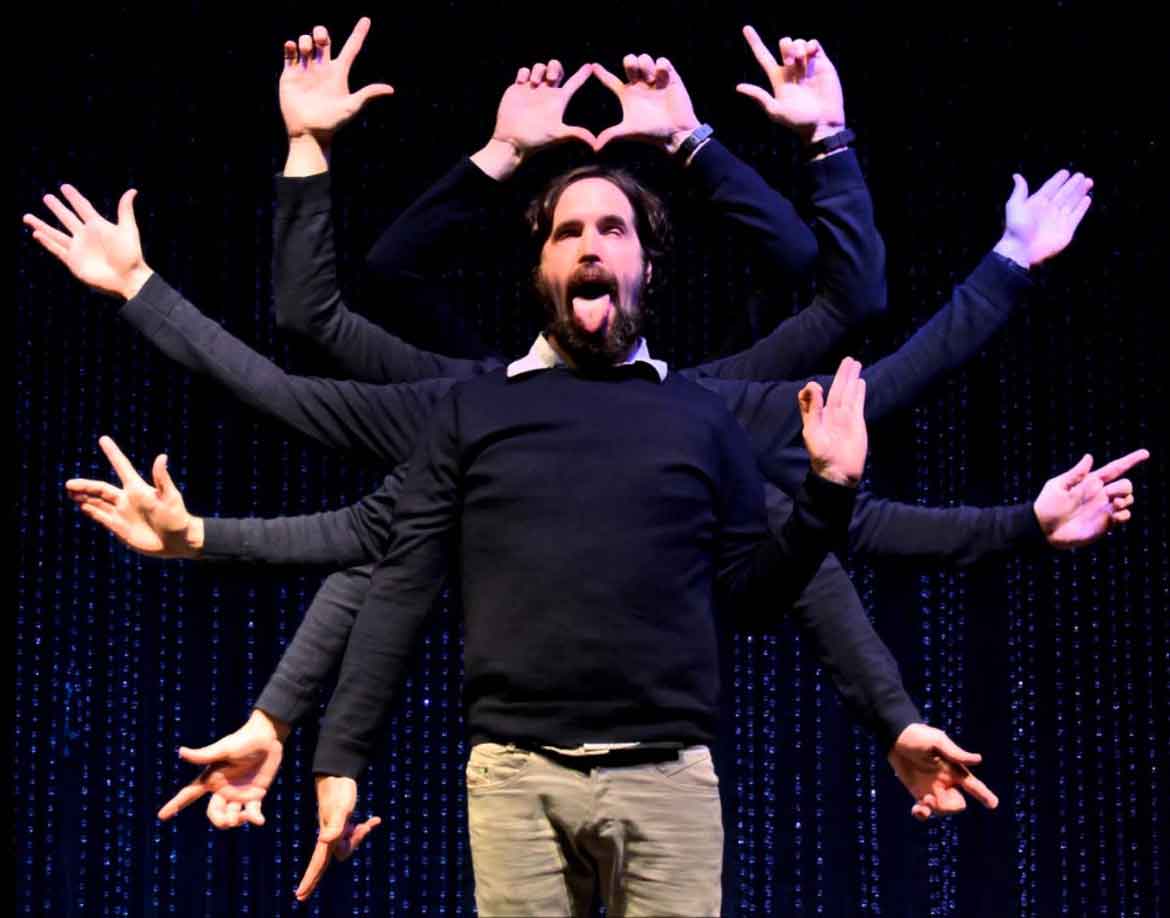 Duncan is host of the wildly popular podcast, “The Duncan Trussell Family Hour.” Duncan is a comedian, podcaster, spiritual aspirant and all around genius of the 21st Century paradigm. 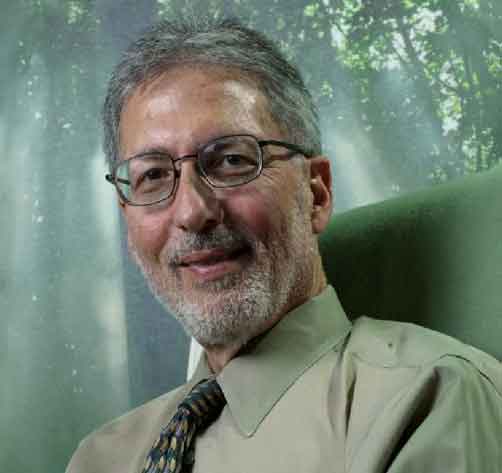 Dr. Grob is currently Professor of Psychiatry and Pediatrics at the UCLA School of Medicine and the Director of the Division of Child and Adolescent Psychiatry at the Harbor-UCLA Medical Center. He has a long-standing interest in the history of psychiatric research with hallucinogens, and has published in the psychiatric literature and has given talks at professional meetings in this area. Dr. Grob received the first FDA approval to carry out human research with 3,4-methylenedioxymethamphetamine (MDMA). He collaborated with Drs. Dennis McKenna and Jace Callaway on a project to study the biochemical, physiological, and psychological parameters of long-term ayahuasca use in Brazil.