On this episode of the Psychedelia Podcast, we speak to Gay Dillingham: filmmaker, environmentalist and producer. Gay has just released a film 20 years in the making, “Dying to Know”, a documentary about the relationship between two of the most influential people in the history of modern psychedelics, Timothy Leary and Richard Alpert (or Ram Dass). The film brings us to face with the taboo of death and how the psychedelic experience can help our society come to terms with mortality. Here, Gay discusses the making of the film, along with her own encounters with death and tragedy, and how psychedelics could begin to change the way we view mortality. 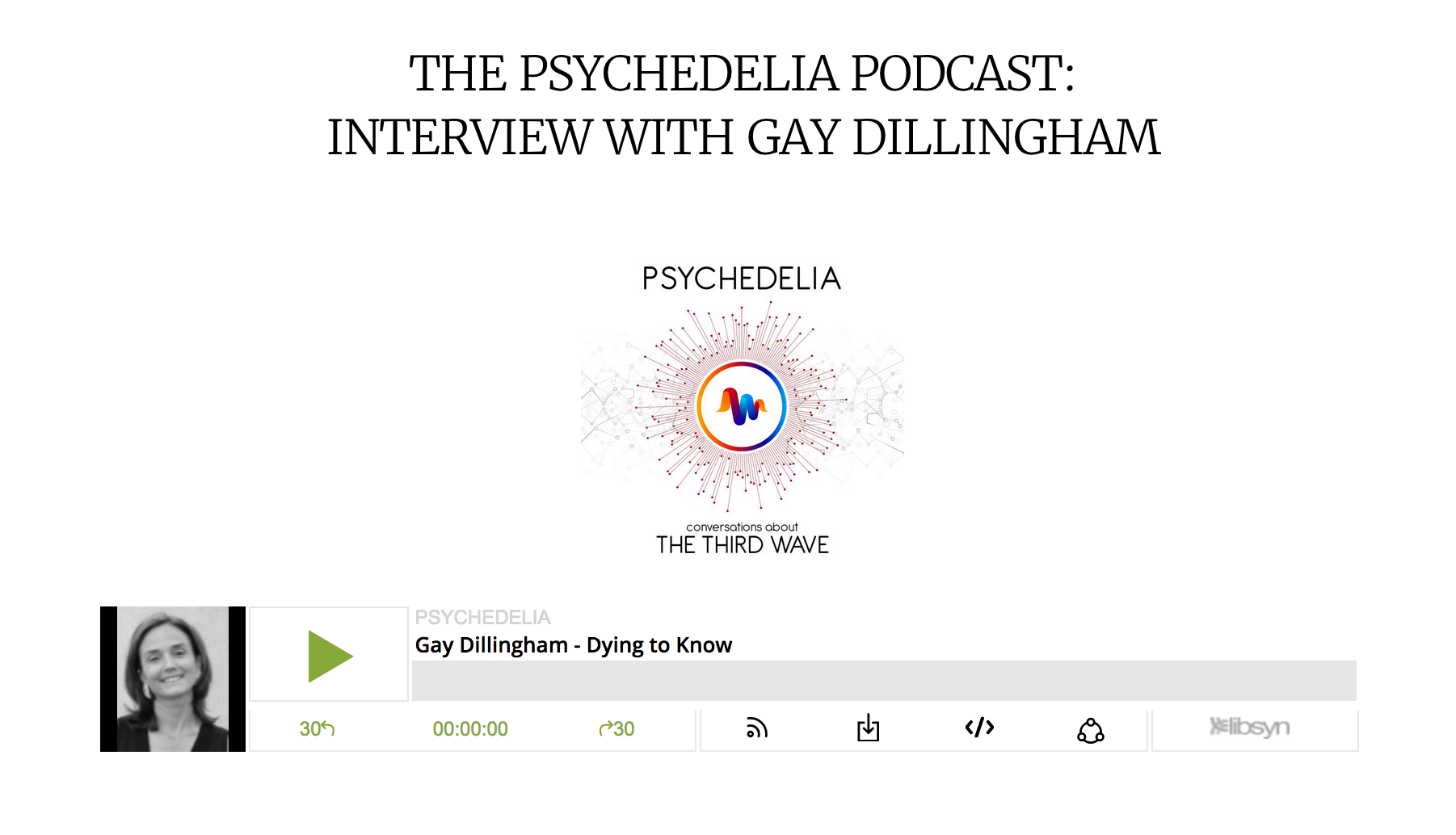